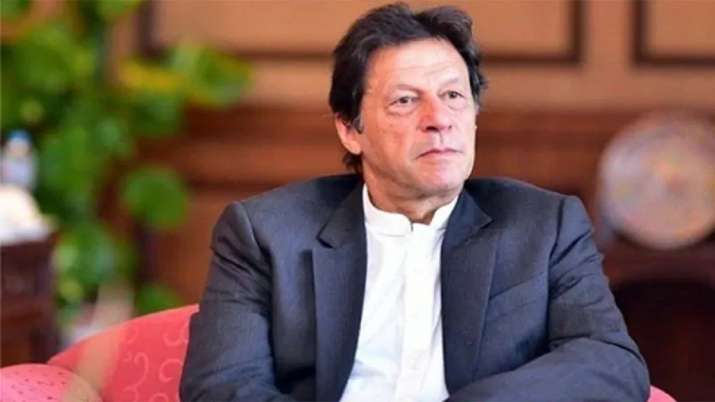 India on Thursday strongly rejected Pakistan's criticism of the launch of the construction of the Ram temple in Ayodhya and asked the neighbouring country to refrain from "communal incitement".

"We have seen the press statement by the Islamic Republic of Pakistan on a matter internal to India. It should desist from interfering in India''s affairs and refrain from communal incitement," Mr Srivastava said.

"While this is not a surprising stance from a nation that practices cross border terrorism and denies its own minorities their religious rights, such comments are nevertheless deeply regrettable," he added.

He was responding to a question on Pakistan's criticism of the laying of the foundation stone of the Ram temple in Ayodhya on the site of the Babri Masjid.

Prime Minister Narendra Modi on Wednesday laid the foundation of the Ram temple in Ayodhya at a grand ceremony.

Last November, the Supreme Court paved the way for the construction of the Ram temple at the site where the 16th-century Babri mosque was demolished in December 1992.

While allotting the Ram Janmabhoomi site for a temple to be built by a trust, it ordered that a five-acre site should be found elsewhere in Ayodhya for a new mosque.

Separately at a media briefing, Mr Srivastava hit out at Pakistan for coming out with a new political map of the country incorporating Jammu and Kashmir and parts of Gujarat as its territories.

He said this type of absurd claims showed that Pakistan wants to take control of more areas by using cross border terrorism.

On Tuesday, he had described the Pakistani move as "political absurdity" and said these "ridiculous assertions" have neither legal validity nor international credibility.

"We have seen a so-called ''political map'' of Pakistan that has been released by Prime Minister Imran Khan. This is an exercise in political absurdity, laying untenable claims to territories in the Indian state of Gujarat and our Union Territories of Jammu & Kashmir and of Ladakh," he had said.