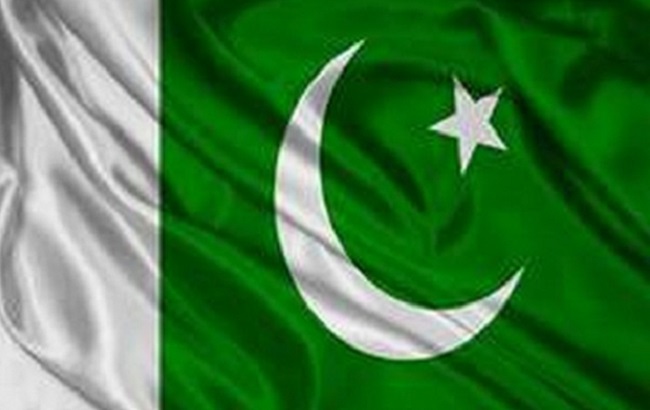 Pakistan continues propaganda and anti-Indian vitriol, despite a significantly improved security situation and dip in terror attacks in Jammu and Kashmir, following the abrogation of Article 370 from the region on August 5 last year, according to The National Interest.

In an article for the magazine by Michael Rubin, a resident scholar at the American Enterprise Institute (AEI), the author explains how Pakistan Prime Minister Imran Khan issued a directive to the press for describing Kashmir, distracting Pakistanis from the government's mishandling of COVID-19 crisis and economy.

Even as Pakistan has been snubbed by the international community for raising the Kashmir issue, it continues to rake up the matter nonetheless. For example, Pakistani journalists, risk their employment if they do not use their government's nomenclature regarding Kashmir. The scribes are forced to term India's actions in Kashmir as "demographic apartheid" and "military siege" instead of "lockdown."

The journalists have been instructed to wear black solidarity armbands.

"No amount of Khan's rhetorical flak should distract from Pakistan's terror complicity, the root cause of insecurity in South Asia. While the Financial Action Task Force (FATF) has begun to address Pakistan's terror problem, it was diplomatic nicety rather than an objective consideration of facts that allowed Pakistan to remain on the FATF grey list in June 2019 rather than face the sanctions of a formally black-listed countries," Rubin said.

"In recent weeks, the Pakistani senate had passed two reforms necessary to address FATF concerns about Pakistan's terror complicity, but even if the Pakistani government and, more importantly, Pakistan's Inter-Services Intelligence agency was sincere, the fact that such reforms are considered openly controversial within the Pakistani government should raise red flags," he added.
The author stated that while Pakistani diplomats say the country is taking stern action against UN-designated terrorists, Islamabad continues to remain deeply invested in aiding terror.

"...Official Pakistani protestations of ignorance about the whereabouts of Masood Azhar, the UN-designated leader of the Pakistan-based Jaish-i-Mohammed terrorist group, belies this. So too does the saga of Ehsanullah Ehsan, the former spokesperson of Tehreek-i-Taliban Pakistan, a man responsible for one of the bloodiest terrorist attacks on Pakistani soil who 'escaped' from prison and now appears to be under the protection of Pakistan's intelligence service. Nor has there been any substantive action in the case of the Lashkar-e-Taiba terrorists who attacked Mumbai more than a decade ago," Rubin said.
Rather than cracking down on terror, the Imran Khan government seems inclined to use the COVID-19 pandemic as an excuse to seek relief or delay in fulfilling the FATF commitments ahead of the plenary in October this year.

Rubin lists out Imran Khan's "hypocritical" actions including the systematic targetting of Gilgitis, Pashtuns, Sindhis and Balochis within the country and Islamabad's claims of respecting religious liberty, given their open support of concentration camps for Uighur Muslims set up by China.

"Any Pakistani criticism of others' respect for religious liberty also falls flat, given the Pakistani government's endorsement of Chinese concentration camps targeting Uighur Muslims and the sense of impunity for violence against minorities that leads Peshawar's elite police to pose for a selfie with a man who acknowledged murdering American citizen Tahir Ahmad Naseem, charged under Pakistan's intolerant blasphemy laws but whose real crime was being from the Ahmadi sect," he said.

In 2019, Pakistani terrorists infiltrated the Line of Control (LoC) 135 times -- 57 before India stripped Jammu and Kashmir's special status and 78 after August 5. So far, only 33 infiltrations have taken place this year, a decline of over 40 per cent over the same period year-to-year.

Terror recruitment in Jammu and Kashmir also saw a dip. In the year before Article 370 abrogation, 172 locals joined terror groups in the region. This year, the number went down to 100 this year. If the rate continues, the reduction in terror recruitment will be more than ten per cent for the year, said Rubin. (ANI)