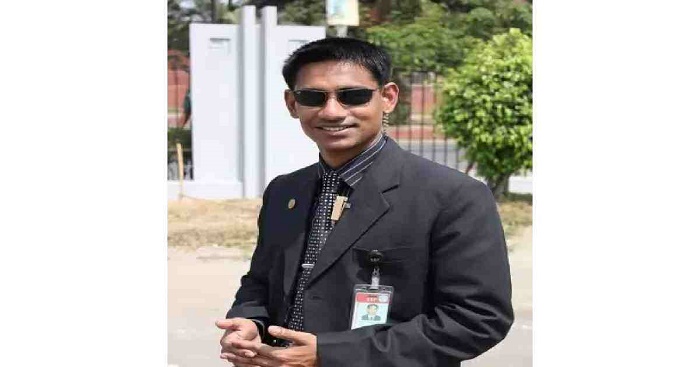 RAB investigation team started questioning the four policemen, who were suspended, at the Cox’s Bazar District Jail gate after 3:00 pm on Saturday. They will be interrogated for two days.

Besides, the three other accused who were remanded for seven days will be taken into the custody of RAB-15 on Sunday. They are: Teknaf Baharchhara police outpost’s dismissed inspector Liakat Ali, Teknaf police’s sacked Officer-in-Charge (OC) Pradeep Kumar Das and SI Nanda Dulal Rakshit.

“If necessary, the SP will also be questioned,” said Lt Col Ashique Billah, director (legal and media wing) of RAB, at a press conference held at RAB Media Center on Saturday.

Meanwhile, a hazy situation has been created over the two fugitives in the case. The home minister earlier said the remaining two people (accused in the case) are not members of Cox's Bazar police. The two accused who also face arrest warrants are still on the run.

RAB, the agency investigating the case, said they are collecting detailed information about the remaining two accused.