‘Mujib Corner’ to be set up at community centers of DNCC: Atiq 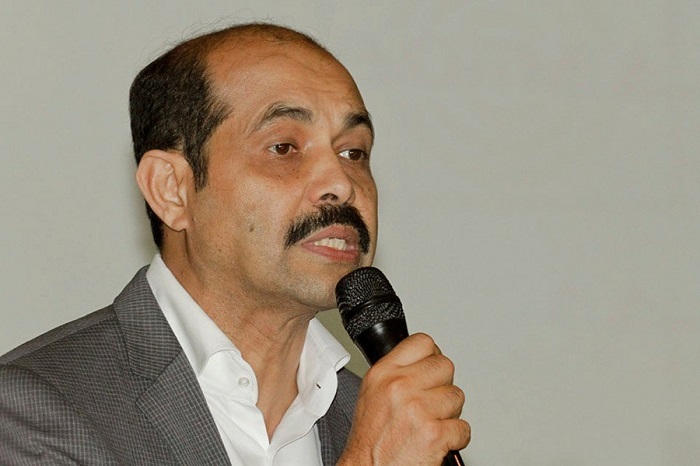 Mayor M Atiqul Islam today said library named ‘Mujib Corner’ will be set up in every community center of Dhaka North City Corporation (DNCC) so that the city dwellers come to the library and read books, learn about the history, heritage and culture of Bangladesh.

“We will set up ‘Mujib Corner’ at all community centers, where people can read various books, documentaries on Father of the Nation Bangabandhu Sheikh Mujibur Rahman, Liberation War, history and culture of Bangladesh,” he said.

The mayor said this at a virtual meeting with the chairmen and senior officials of various standing committees of the DNCC today, said a press release.

Standing committees were also formed with councilors of different wards, it added.

Mayor Atiqul Islam directed the chairman of each committee to formulate short, medium and long-term plans for their respective jurisdictions in order to provide his desired services to the city dwellers.

The meeting was attended by senior officials of DNCC.