Father of the Nation belongs to all parties: GM Quader 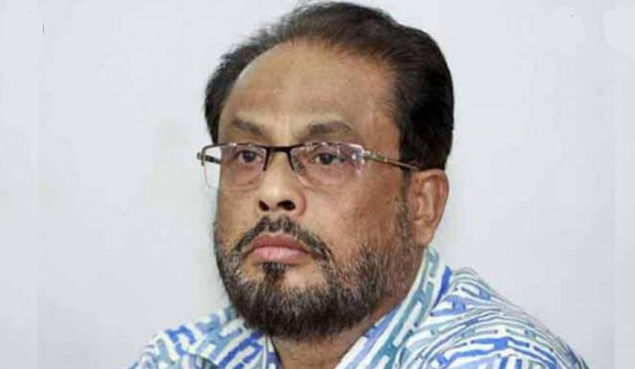 Jatiya Party Chairman GM Quader on Saturday said Father of the Nation Bangabandhu Sheikh Mujibur Rahman does not belong to only any particular party, but also to all parties.

“Father of the Nation Bangabandhu Sheikh Mujibur Rahman had fought for protecting the interests of the country and people all his life. Bangabandhu's contributions cannot be denied in any way,” he said.

As nothing happens in a parliamentary system without the Prime Minister, the Jatiya Party Chairman said it is not possible to realise any demand by taking to the streets, creating chaos and resorting to hartal and arson.

He said Jatiya Party is doing positive politics as an opposition party. “We’re raising our voice both in Parliament and on the streets with logic. We’re speaking on behalf of the country and its people. Common people have accepted the politics of Jatiya Party and the support of the party is growing.”

About the upcoming by-polls to Dhaka-18 seat, Quader said their party will join it as a democratic party, and will stay in the race till the last moment.

The Jatiya Party chief warned that organisational action will be taken against those who will not work in favour of the party candidate in the by-polls.