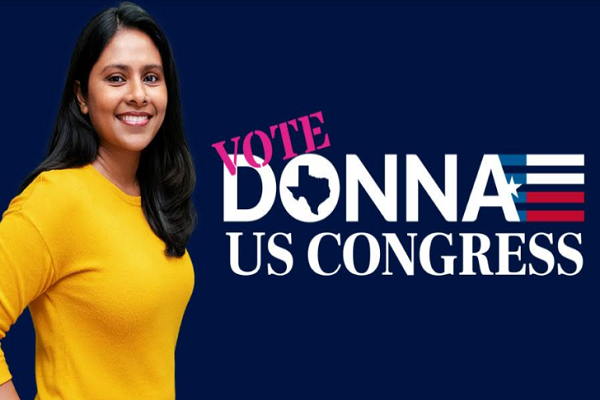 She gets the prospect following her initial victory in the Democratic ticket’s district race.

Donna takes lead with 55.08% of the vote in the Democratic primary runoff for congressional seat.

Imam is a progressive candidate with a background in computer engineering.

However, Democrat Hansen Clarke was the first Bangladeshi-American to be elected to the US Congress in 2010.