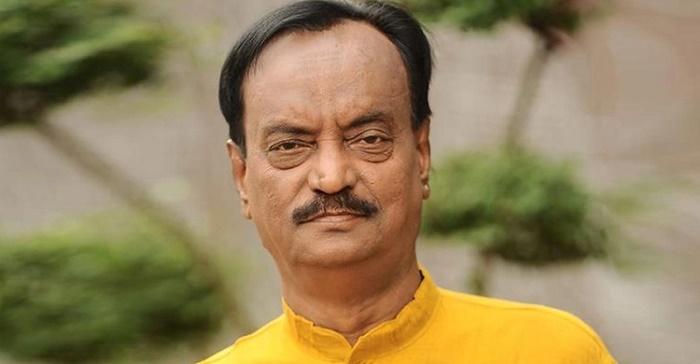 Renowned composer and music director Alauddin Ali has been put on life support at a hospital in the capital on Saturday morning.

Shawkat Ali Rana, son of the music director, confirmed the matter to media.

The National Award winning music director was admitted at Aysha Memorial Hospital in Mohakhali this morning with breathing problems and later put on life support following deterioration of his condition, said his son Rana.

Ali made his debut as a music composer through the film Shondhikkhon in 1974. In 1977 his compositions for the films Golapi Ekhon Train-e and Fokir Mojnu Shah earned him fame.

He won the Best Music Composer, and Best Lyricists awards for the films Laal Doriya (2002), and Premik (1985) respectively.

He has directed music for more than 300 films in his career.