Bollywood actors and technicians over 65 years barred from shooting: HC 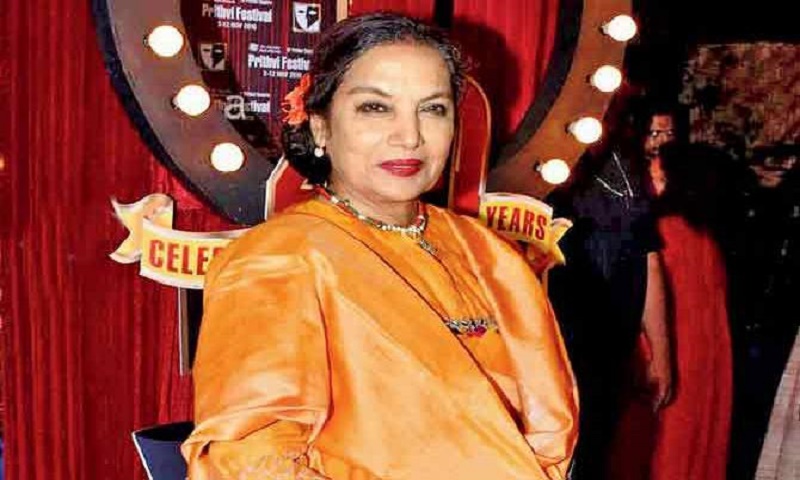 The Bombay High Court in India barred actors and technicians over 65 years of age from shooting as a precautionary measure amid the pandemic.

The state government's regulation that barred actors and technicians had come under heavy fire from some stalwarts of the industry.

On Friday, the court dismissed the regulation after a petition was filed by the Indian Motion Pictures Producers' Association (IMPPA) and senior Bollywood actor Pramod Pandey.

The move comes as a relief to several filmmakers, including Nikkhil Advani, who has envisioned his next, Mughal, with Shabana Azmi as one of the leads, using data compilled by Mid-Day.

"We are thrilled as several of our productions were being spearheaded by some superlative senior talent. Priyadarshan, whose in-the-works Hungama 2 features senior talent, observes that the regulation would have hindered the industry that has veterans Amitabh Bachchan, Naseeruddin Shah and Azmi, among others, at the top of their game. "If these stars couldn't work till the situation improved, it would have resulted in huge losses for the producers," he says.