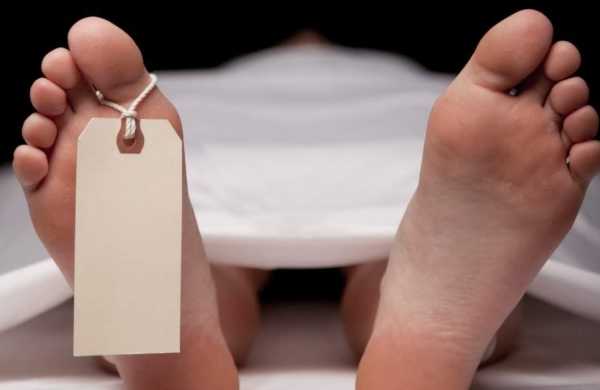 Police recovered the body of a real estate businessman from a construction site in the capital on Friday.

The deceased was identified as Abul Khair 52, the owner of Sajib Builders.

Police said a group of unidentified assailants called Khair, out of his residence before killing him.

Later, he was found dead in an under-construction building located at Vatara Police Station.

Khair received a call at around 7.00pm on Thursday and left home on his motorbike, said his younger brother Abdul Bari Bablu.

“He didn't come home and his phone was switched off too. The family subsequently informed the Vatara Police Station about the matter,” he also added.

Khair’s motorbike was found lying in front of the building. Police retrieved his body from its rooftop.

Police trying best to find out the reason behind the killing,” said Sudip.