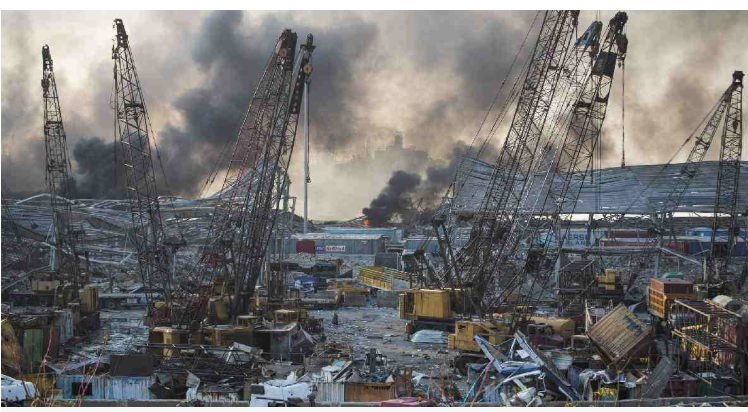 A worker of Beirut Port, who went missing after the huge blast in the Lebanese capital, was found alive at sea on Thursday, nearly 30 hours after the explosion, reported Alarabiya.net, a local online portal.

Amin al-Zahed, whose photo was published on an instagram page created to locate missing people, was found bloodied in the Mediterranean Sea.

Al-Zahed was admitted to the Rafic Hariri University Hospital in Beirut after a rescue team pulled him into their boat.

Meanwhile, several social media posts claimed that his family could not reach him yet.

However, it was not clear how the young man managed to survive.