Italy prepares to return to school

Italy, the first Covid-19 epicenter outside of China, has used an aggressive testing regime and face coverings to beat back a second wave of the pandemic so far. But as the nation's children prepare to return to the classroom, many schools are taking matters into their own hands -- by chopping up the furniture.

Social distancing is vital to mitigate the spread of coronavirus, but most Italian schools still use old-fashioned "banchi," or benches, that seat multiple students to save space in their cramped classrooms. Single desks are rare, especially in the lower grade levels.
Italy's Education Ministry put out a Europe-wide tender earlier in July for three million single-seat desks. A decision is expected on that soon -- for delivery by September 8, so schools can assemble the new furniture by the time students return in the middle of the month.

But many districts are concerned the new desks won't arrive in time, so they are preparing to take matters into their own hands by sawing up the old benches.
"The hypothesis is to saw the benches, if they are made of wood, or otherwise separate them," Adelfio Cardinale, who is in charge of the task for Sicily's school districts, told the popular teaching organization platform Orizzonte Scuola.
Old school benches are being sawed up to ensure social distancing for students.

"We could use separators, also in wood, to avoid contact, but the best solution remains to divide the benches," he said, adding: "It's an extreme solution to solve what is considered the biggest obstacle to overcome on the island."

Students' return to school is seen as a crucial step forward for Italy, which has so far avoided a second wave of the virus. It was the first European nation to lock down. Some schools closed as early as March 5 -- all were shut on March 10 -- and only the youngest children have so far been allowed to return.

Italy's Education Minister Lucia Azzolina has faced down strong criticism over her handling of the schools' reopening.
While almost every other entity in the country was allowed to begin reopening on May 18, after a draconian months-long lockdown, with takeouts from bars and restaurants and eventually table service by early June, schools, whose terms usually run into July, were kept closed.

Theaters and gyms across the country reopened in July -- with strict social-distancing rules in place -- but still, Italy's schools remained shuttered.

Outdoor classes
In late June, Azzolina laid out her multi-pronged reopening plan which includes provisions to limit the number of students in classrooms, to ensure at least one meter distance between them, as well as pupils in some districts having staggered start times and school on alternative days.

Teachers will wear masks and face shields, while students will also wear face coverings.
Classrooms will be sanitized several times a day and classes will be divided into smaller study groups to limit social contact, which will allow for easier contact-tracing should a student test positive.

Where possible, classes will be moved outdoors, or to theaters, parks and museums, especially in cases when social distancing cannot be maintained in older school buildings.

In Rome, an agreement between the diocese and the regional school board means some classes will be held in churches to ensure face-to-face instruction safely.

Distance learning will be conducted in tandem for high school students who can choose not to attend class if they live in situations with vulnerable family members where it would be risky to bring Covid-19 home.

But not everyone is ready to go back to class.
Costanza Margiotta is the spokesperson for the School Priority Committee (SPC), a protest group backed by unions, which has called for major changes to the entire education system rather than just reopening schools as they have always been. Distance learning, for example, was not accessible to some children or possible for some teachers, making the last months of the school year unfair for many students.

She says the group has called a massive protest in Rome on September 26 -- one week after schools are set to reopen -- to demand changes.
"In all these months, practically nothing has been done to guarantee the right to education," Margiotta said in a statement to CNN. "We cannot accept the return to distance education for high school students, the staggered entrances and reductions in school time for children, as well as the failure to increase the number of teachers and staff.

"School must decrease, rather than increase, social inequalities and must absolutely not lose quality of education or students," Margiotta added.

The group has the ear of Italy's teachers' unions, who also fear for what's ahead. They are concerned that Italy's poorly-funded public school system, which often requires teachers to supply even toilet paper, will have a hard time keeping up with the demand for masks and other requirements.

The SPC wants at least part of the €209 billion ($246 billion) earmarked for Italy from the European Union's "Recovery Fund" to go to schools.

"We ask that a large part of the 'Recovery Fund' be for the school emergency, to ensure definitive structural investments are made for schools we can reach the European average and no longer be in last place in Europe," it said. 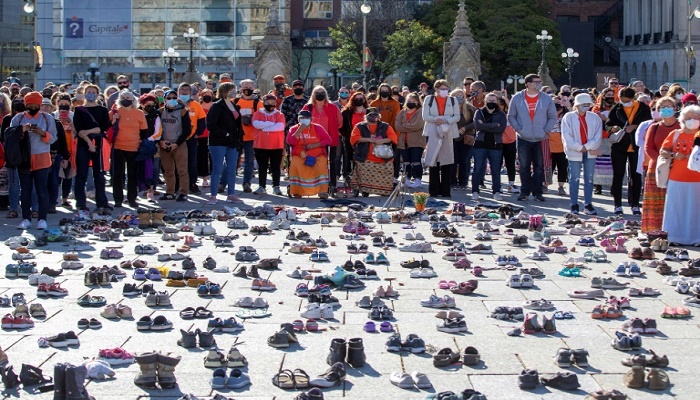 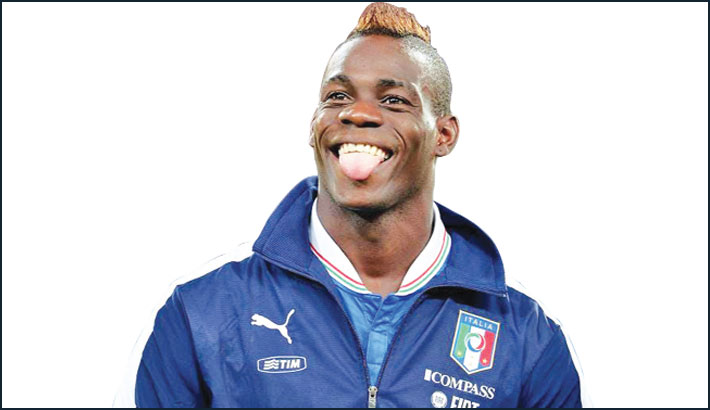 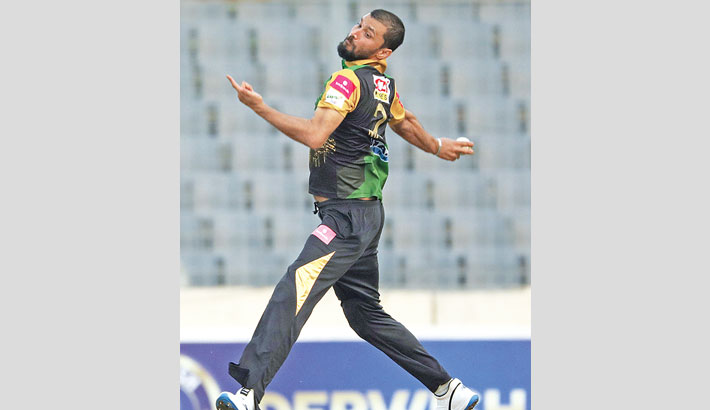 7 Bangladeshis die while crossing to Italy