Can you get infected from secondhand smoke?

Well, experts say there is not enough reason to believe that secondhand smoke can directly spread the virus that causes Covid-19 but infected smokers may blow droplets carrying the virus when they exhale.

The respiratory droplets people spray when they talk, cough or sneeze are believed to be the main way the virus spreads. And people also exhale those droplets when smoking, as well as when they're vaping.

Secondhand smoke is smoke from burning tobacco products, such as cigarettes, cigars, or pipes. It is smoke that has been exhaled, or breathed out, by the person smoking, according to US Centers for Disease Control and Prevention (CDC).
Being able to smell the smoke might be a good sign that you’re standing too close to the smoker.

“Not only are they potentially spreading virus by not wearing a mask, they are blowing those droplets to the people around them to potentially get infected,” says Dr Albert Rizzo, chief medical officer for the American Lung Association, reports AP.

Tobacco smoke contains more than 7,000 chemicals, including hundreds that are toxic and about 70 that can cause cancer, CDC notes. Breathing in secondhand smoke from cigarettes can cause various health problems.

So, you should steer clear of secondhand smoke regardless.

“Tobacco kills more than 8 million people each year. More than 7 million of those deaths are the result of direct tobacco use while around 1.2 million are the result of non-smokers being exposed to second-hand smoke,” says WHO.

In Bangladesh alone, tobacco-related illness claims 126,000 lives a year, according to PROGGA. 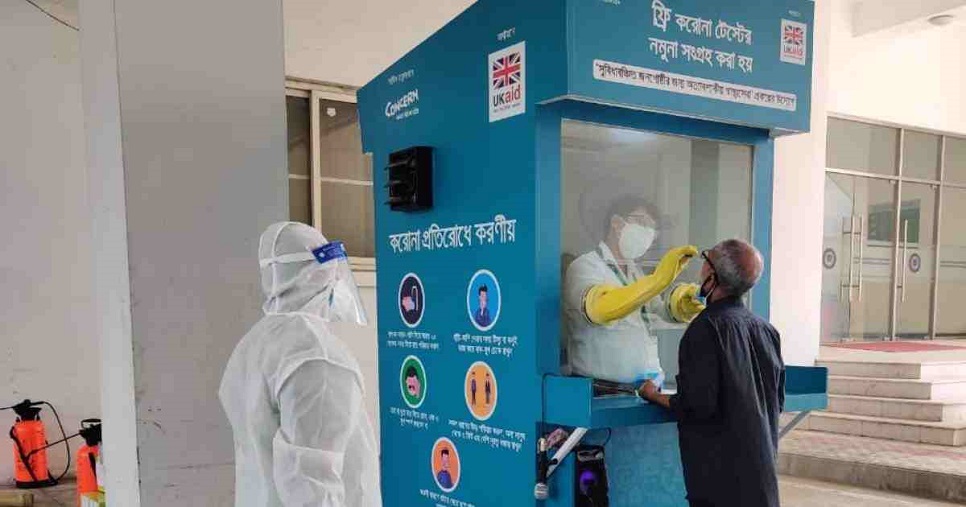