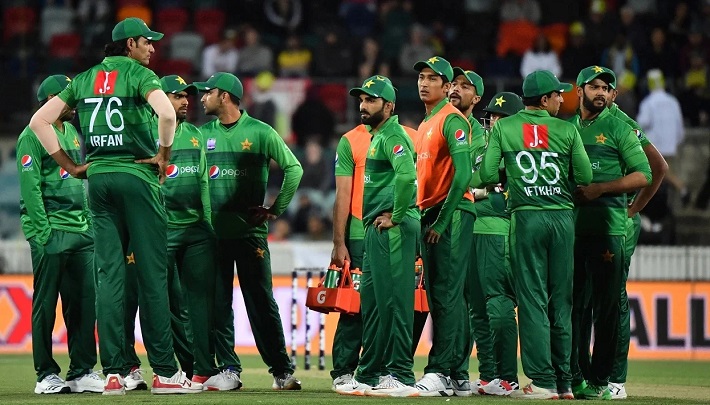 Terrorism has once again come back to haunt Pakistan cricket as several terrorists sabotaged the final of a local tournament on Thursday. The unfortunate and shocking incident happened during the final of the Amn Cricket tournament at the Dradar Mamazai area at Orakzai District in Kohat Division of Khyber Pakhtunkhwa province, Pakistan

As per a report in Pakistani news outlet The News, eyewitnesses said that a large number of spectators, including political workers and media persons had gathered at the Chanay Ground to watch the final match of the Amn Cricket tournament. And as soon as the game started, the terrorists opened indiscriminate firing on the playground from the nearby hills.

Fortunately, the players, spectators and journalists, managed to save their lives by fleeing the scene. The report further quoted a spectator as saying that the firing was so intense, the organisers had no option but to end the game. All ran for cover when the firing started from the nearby hills, he added. However, no loss of life or injury was reported in the incident.

How terrorism has affected cricket in Pakistan:

Terrorists have made things extremely tough for Pakistan cricket. No big team is willing to tour the country due to safety reasons. Pakistan had to play their home games for around a decade in the UAE after the terrorists attacked the Sri Lankan team bus in 2009.

The incident made all the international teams decide against touring to Pakistan. Consequently, Pakistan had to shift bases for their home games. The country also lost the joint hosting rights of the 2011 World Cup in the wake of the attack.

Fortunately for Pakistan, things have started to improve in recent years. In the last three years or so, the likes of Sri Lanka, West Indies and Bangladesh have visited them. A World XI side also visited them in 2017 for a three-match T20I series. Pakistan have also hosted PSL games in their own backyard in the last two seasons.