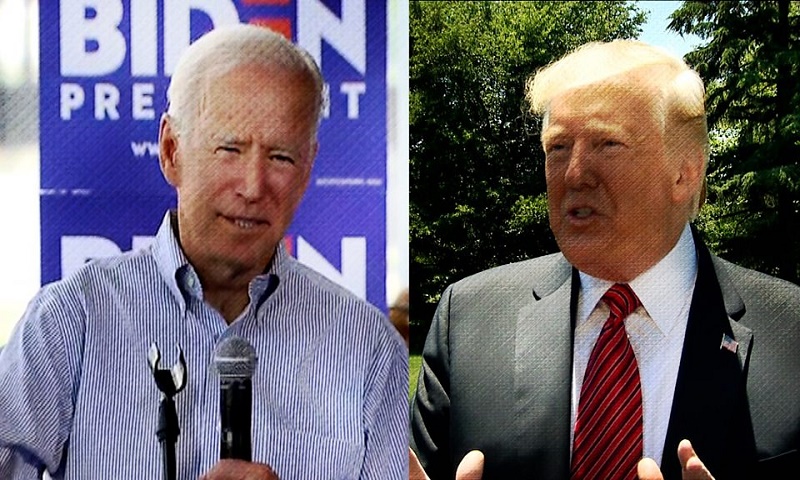 US President Donald Trump has said Joe Biden is "against God", ramping up attacks on his Democratic rival and foreshadowing an ugly election battle.

The remarks, during a trip to Ohio, came as Mr Trump tries to make up ground in the crucial Midwestern states that were his path to victory in 2016, BBC reported.

The former US vice-president has spoken frequently about how his faith helped him cope with the deaths of his first wife and daughter in a 1972 car accident.