US records over 2,000 COVID-19 deaths in a day after three months: Report

The country, which has seen a major resurgence in coronavirus since the end of June, added 2,060 deaths in one day as well as more than 58,000 new cases, the Baltimore-based university showed at 8:30 pm (0030 GMT Friday).

On Tuesday, President Donald Trump said that the coronavirus outbreak is as under control as it can get in the United States, where more than 155,000 people have died amid a patchy response to the public health crisis that has failed to stem a rise in cases.

During a press conference at the White House, Trump earlier said, “We’re seeing indications that our strong mitigation efforts are working very well, actually, especially to protect those who are most at risk”.

Even in parts of the world that had appeared to have curbed the spread of the virus, countries have recently seen single-day records in new cases, signaling the battle is far from over.

Late in July, Trump assured that the vaccines against the novel Coronavirus will be coming a lot sooner than expected. 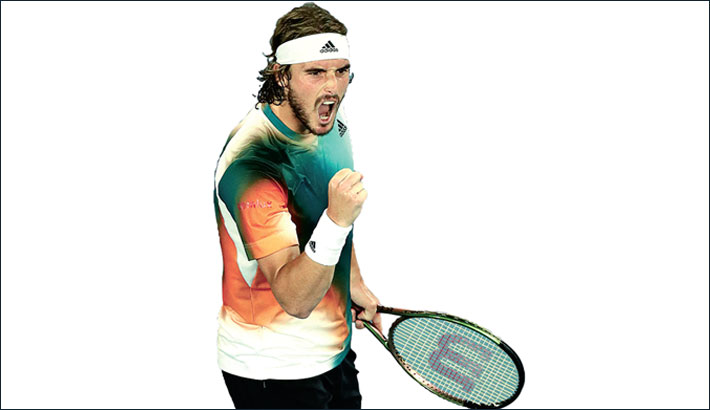 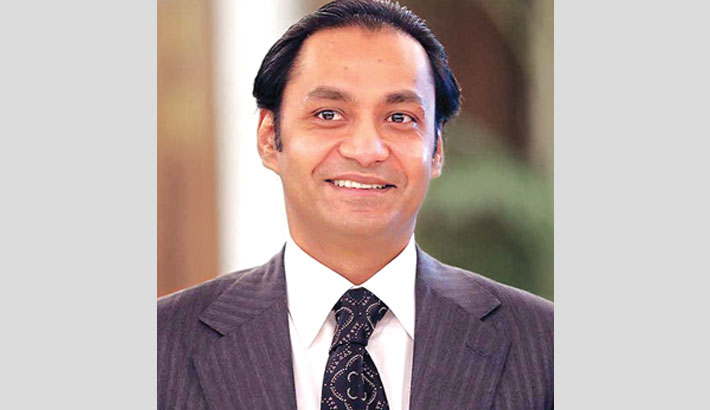 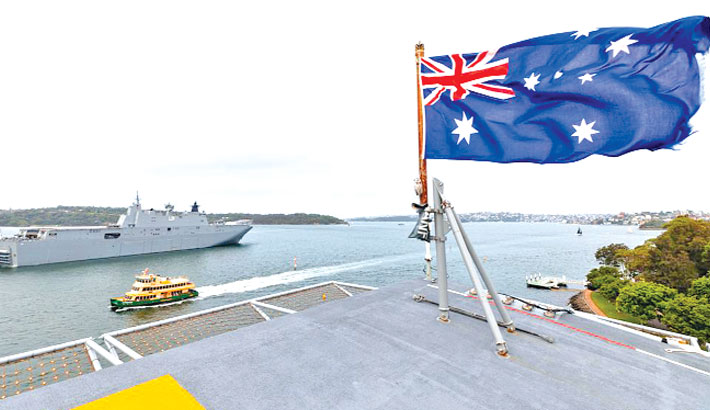 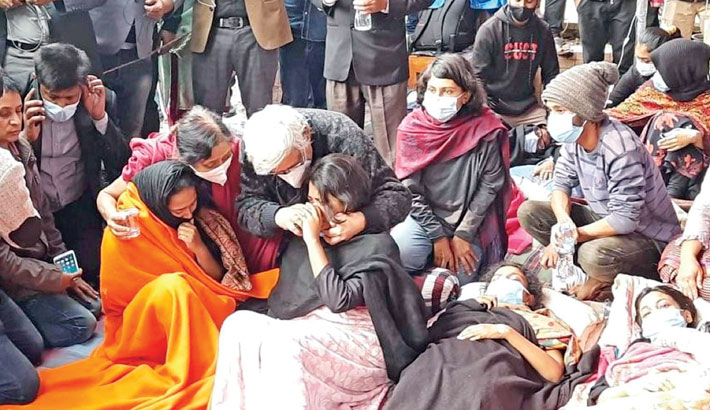