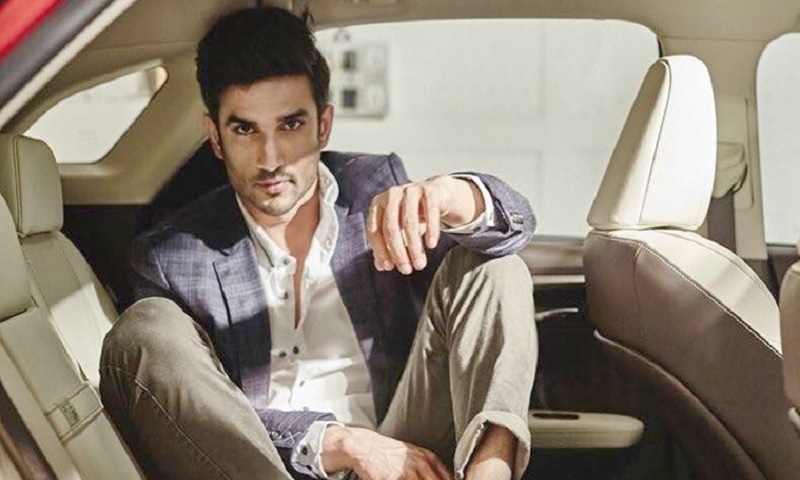 The investigation around late bollywood actor Sushant Singh Rajput’s death took a turn on Thursday as the Central Bureau of Investigation (CBI) registered a case against actor Rhea Chakraborty and others.

The Enforcement Directorate (ED) summoned Rhea Chakraborty in connection to the money laundering case based on the FIR filed by Sushant’s father.

Chakraborty will have to appear before the agency on August 7.

Releasing a statement, CBI stated, “CBI has today registered a case related to the death of Sh.

The case was registered against 6 accused and others.

Sushant Singh Rajput’s father KK Singh had earlier lodged an FIR against actor Rhea Chakraborty and five others, including three of her family members, for abetment of suicide.

In the FIR, KK Singh also claimed, “My son was at the peak of his acting career till May 2019. During that period, Rhea and her relatives developed an acquaintance with my son, under a deliberate conspiracy, so that Rhea could establish herself in the film industry and with an eye on Sushant’s wealth… He was later made to rent a house that was haunted, and that had an impact on my son.”

Meanwhile, Aditya Thackeray, Dino Morea and Sooraj Pancholi, whose name have been dragged into Sushant Singh Rajput’s death case have released statements claiming no connection to the actor’s death, The Indian Express.