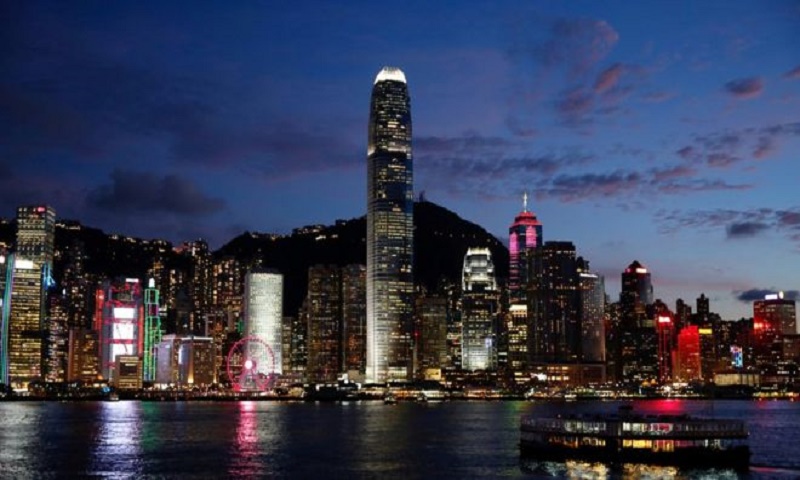 Foreign journalists in Hong Kong are facing "highly unusual" visa delays at a time of high tension between the US and China, a group representing international media has said.

The Foreign Correspondents' Club (FCC) suggested visas were being used "as a weapon in international disputes".

Foreign media face restrictions on the Chinese mainland but Hong Kong has long been an exception, BBC reported.

The warning comes after China suggested US media could face "countermeasures".

The US had not renewed the visas of any Chinese journalists since May 11, said foreign ministry spokesman Wang Wenbin on Tuesday.

"If the US persists, China will take a necessary and legitimate response to safeguard its rights," he said.