China warns US against ‘dangerous moves’ on Taiwan 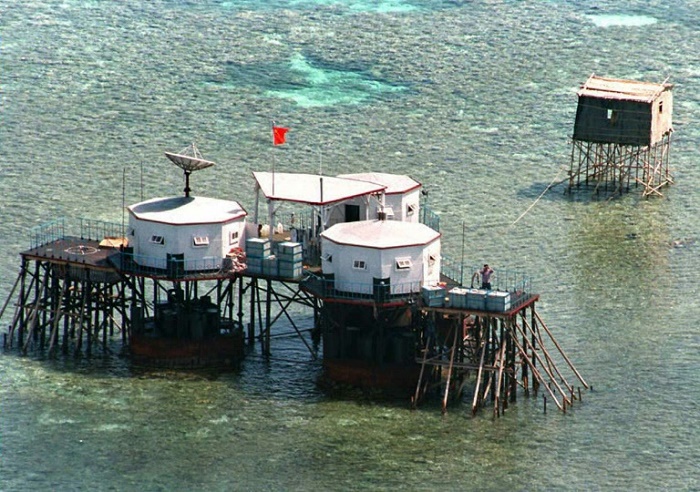 Chinese Defense Minister Wei Fenghe urged his US counterpart in a phone call Thursday to avoid actions and rhetoric on Taiwan and other issues that could escalate tensions between the rivals, state media reported.

Wei urged the US side to stop erroneous words and deeds" and "avoid taking dangerous moves that may escalate the situation," referring to the status of Taiwan and territorial disputes in the South China Sea, the Xinhua News Agency reported.

US Secretary of Defense Mark Esper initiated the call, according to Xinhua, which comes ahead of a contentious visit to Taiwan by US Secretary of Health Alex Azar.

Wei and Esper "exchanged views on the bilateral ties and military relations, as well as the bilateral military exchanges in the next phase," Xinhua said.

China-US relations are at a low point, with the economic powerhouses clashing on numerous issues ranging from trade to the coronavirus pandemic, Taiwan and the status of Hong Kong.

Beijing views Taiwan as its own territory — vowing to one day seize it — and bristles at any moves by other countries to recognise or communicate with Taipei.