More than two million Indians have now tested positive for Covid-19, according to official figures.

The country confirmed the last million cases in just 20 days, faster than the US or Brazil which have higher numbers.

Testing has been expanded considerably in India in recent weeks but the situation varies across states.

Spurred by a low death rate, the nation continues to reopen even as new hotspots drive the surge in cases. But some states have imposed restrictions, BBC reported.

The country has reported around 40,700 deaths so far. While that is the world's fifth-biggest total, experts say it is not very high given the country's population of 1.3 billion. 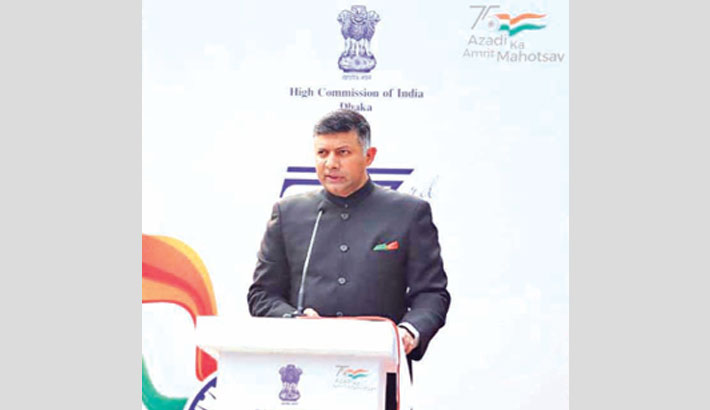