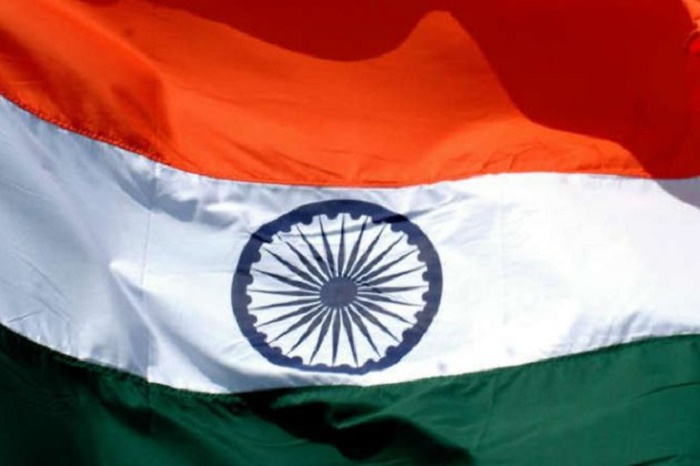 "We have seen a so-called "political map" of Pakistan that has been released by PM Imran Khan. This is an exercise in political absurdity, laying untenable claims to territories in the Indian state of Gujarat and our union territories of Jammu Kashmir and of Ladakh," the Government of India said in a stern statement, reports ANI.

Earlier in the day, Khan government released a new political map of Pakistan, claiming Indian territories of Junagadh, Sir Creek and Manavadar in Gujarat, of Jammu and Kashmir and a part of Ladakh.

Pakmap_new.jpgThis comes a day before the first anniversary of the Indian government's decision to revoke Article 370 which gave special powers to the erstwhile state of Jammu and Kashmir.