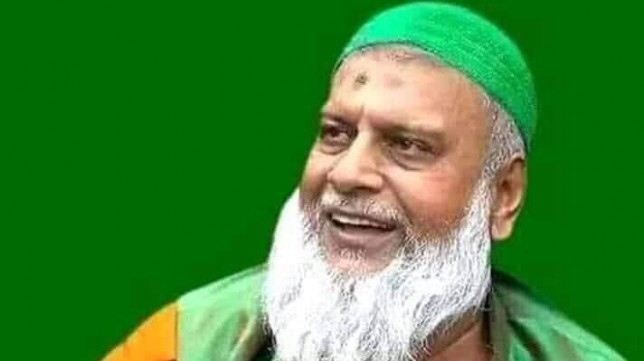 Khorshed Alam Sujon  took the charge on Thursday as the administrator of Chattogram City Corporation (CCC) from the outgoing mayor AJM Nasir Uddin.

He will continue to serve as CCC administrator until a new mayor is elected.

CEO of CCC Mohammad Shamsuddoha welcomed Sujan when he arrived at CCC office.

Later, he went to the CCC conference room and exchanged views with the CCC officials.

The CCC election was postponed due to the fear of the spread of coronavirus infection.

On Tuesday, the local government ministry appointed Khorshed Alam Sujan, a senior politician and vice-president of the Chattogram City Awami League, as the CCC administrator.