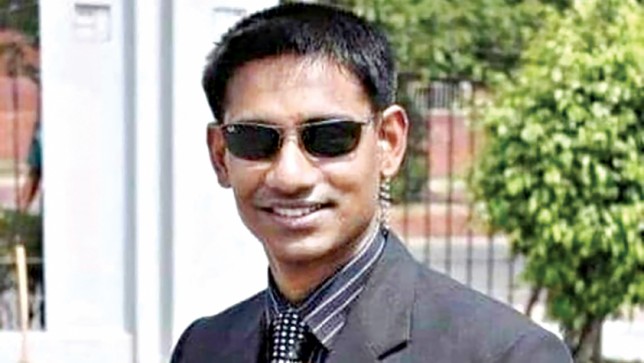 Teknaf Senior Judicial Magistrate Court passed the order after they were produced before the court.

Earlier, a case was filed against the nine policemen over the killing of Major (retd) Sinha.