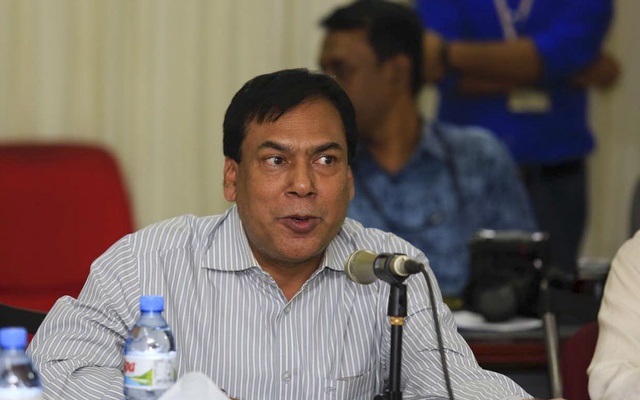 The Anti-Corruption Commission (ACC) on Thursday summoned immediate past Directorate General of Health Services (DGHS) director general Prof Dr Abul Kalam Azad to appear at the commission on August 12 and 13 for quizzing over graft allegations.

The anti-graft body summoned him for interrogation in connection with supplying low-quality health products including N95 mask to government hospitals and irregularities of Regent Hospital over issuing fake covid-19 test reports.

As per the notices, the commission will quiz Prof Dr Azad on August 12 as part of its ongoing inquiry into low-quality health products including N-95 masks delivered to some government hospitals by some companies.

Beside, the national anti-graft agency will interrogate Prof Azad on August 13 over the irregularities and corruption of Regent Hospital over covid-19 test and treatment and amassing illegal wealth by owner of the private hospital.

On July 21, Prof Dr Azad resigned amid widespread criticism over massive irregularities in the country’s health sector, exposed one after another during the current COVID-19 pandemic.

The health ministry and the DHGS were trading blame recently as the law enforcement agencies revealed COVID-19 test report forgeries at several private hospitals under the nose of the health administration.

Several other scams involving the health sector were also exposed later, including N95 mask scams, and controversial deals with Regent Hospital and JKG Health Care, which were accused of selling faking COVID-19 reports and other irregularities.