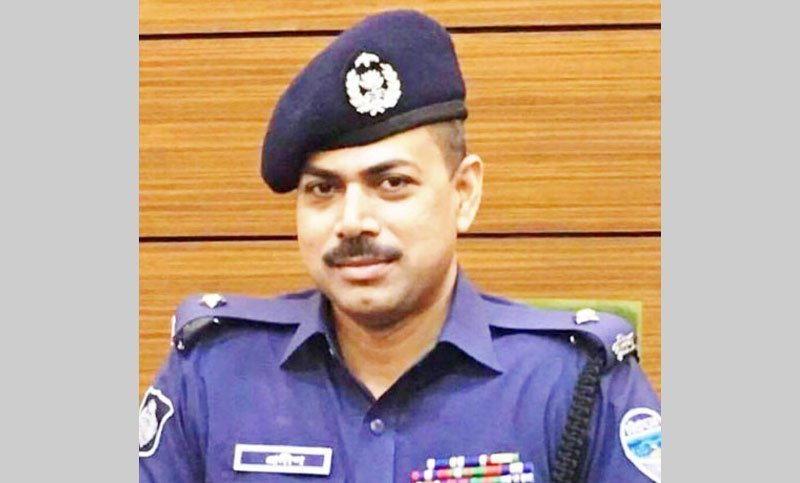 Police have taken Pradeep Kumar Das, officer-in-charge of Teknaf Police Station, into custody on Thursday afternoon, hours after a Chattogram court issued warrants for the arrest of nine policemen, including the OC, in a case filed over the killing of Major (retd) Sinha Md Rashed Khan in Teknaf.

Now, the OC is being taken to Cox’s Bazar court from Chattogram, said the CMP official.

He was undergoing treatment at Divisional Police Hospital in Dampara area of Chattogram city.

Earlier in the day, Senior Judicial Magistrate Tamanna Farah issued the arrest warrants against them after taking the case into cognizance on Wednesday.

Earlier, a case was filed against the nine policemen over the killing of Major (retd) Sinha.

Later, two people were arrested and two cases filed in this regard, Superintendent of Police ABM Masud Hossain said Saturday.