Alia Bhatt, Mahesh Bhatt’s Sadak 2 to be released on August 28 on Disney+ Hotstar 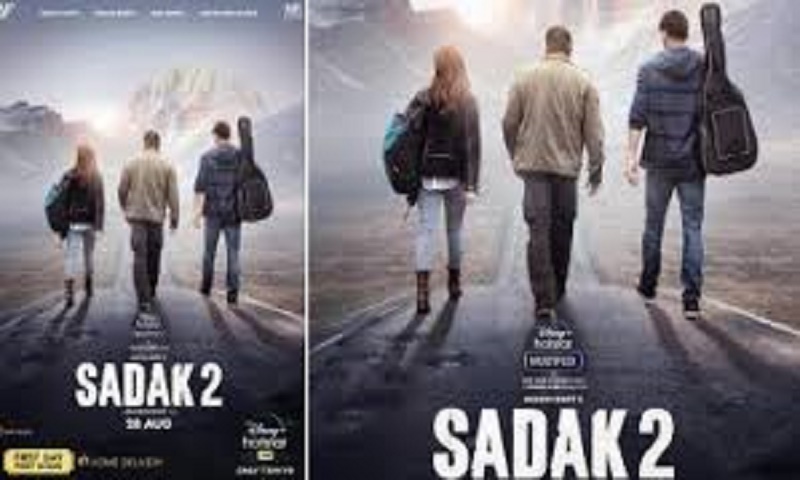 Sadak 2, actor Alia Bhatt’s first collaboration with her filmmaker father Mahesh Bhatt, will be released on Disney+ Hotstar on August 28, it has been announced.

Alia also shared a poster for the film ,which shows her with co-stars Sanjay Dutt and Aditya Roy Kapur, walking on a highway, facing a mountain.

Sadak 2 is the latest title to join the ever-growing list of films opting for a digital release during the pandemic, which has brought many industries, including entertainment, to a grinding halt. It was announced as a part of Disney+ Hotstar’s slate of Bollywood acquisitions, which include Sushant Singh Rajput’s Dil Bechara, Akshay Kumar’s Laxxmi Bomb, Ajay Devgn’s Bhuj: The Pride of India, Kunal Kemmu’s Lootcase, among others.