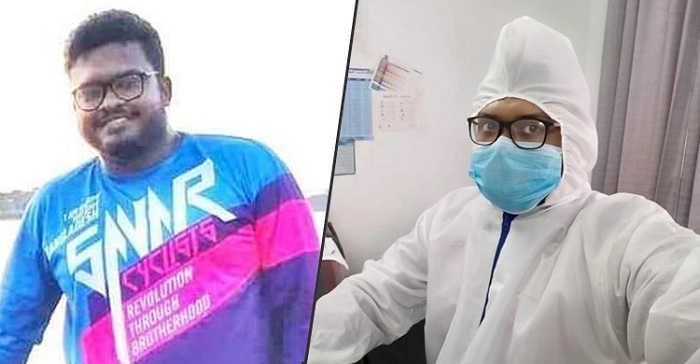 The hanging body of a doctor of Enam Medical College and Hospital was found at his residence in Daskhin Dariapur Moholla in Municipality of Savar, on the outskirts of Dhaka on Thursday morning.

The deceased was identified as Dr Samuel Folia, son of Badal Folia, hailing from Missionpara village of Chandpur district.

He was an assistant registrar of Department of Oncology of the hospital.

Naziur Rahman, sub-inspector of Savar model Police Station, said that the locals called police after they found the hanging body of the doctor from ceiling fan with a scarf in a room in the house.

Police suspect that Samuel was committed suicide over family dispute, he said.

The SI also said the body was sent to Shaheed Suhrawardy Medical College and Hospital morgue for an autopsy, adding that the real cause will be known after getting the autopsy report.