30 injured in grenade attack at rally in Pakistan 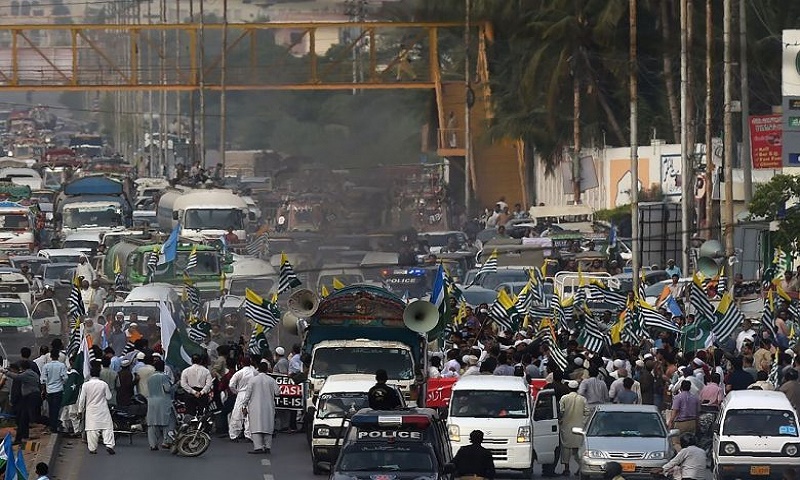 At least 30 people were injured in a grenade attack on a rally in Karachi of Pakistan on Wednesday.

The wounded were rushed to different hospitals, where one was in a critical condition, an official from the provincial health department said.

The attack was claimed by Sindhudesh Revolutionary Army (SRA), a separatist outfit that has become active in the past months.

The Karachi rally, organised by Jamaat-e-Islami, a religious right party, was called off after the attack.