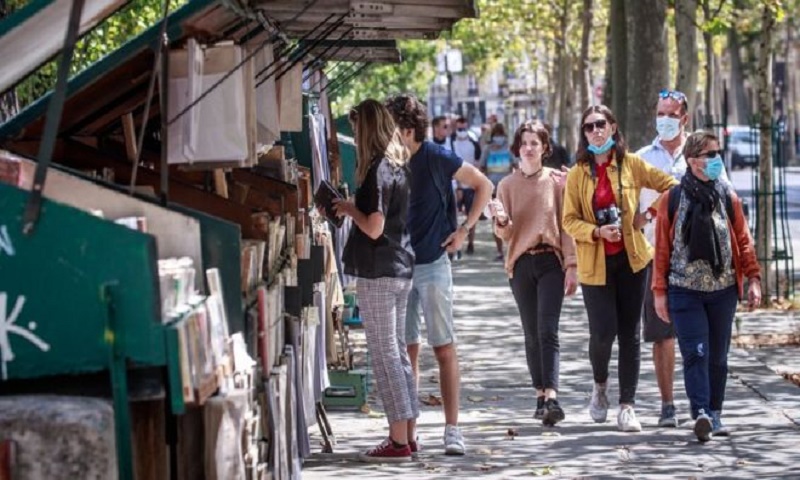 France has recorded its highest number of daily coronavirus infections in more than two months.

With more than 30,000 deaths, France has the third-highest death toll in Europe, behind the UK and Italy.

The city of Toulouse has introduced new rules requiring face masks in its busiest streets, with Paris and a number of other cities expected to follow suit, BBC reported.

France is not the only European nation to witness a resurgence in cases since lockdown measures were eased.