Kirsten shares his experience in virtual meeting with Tigers 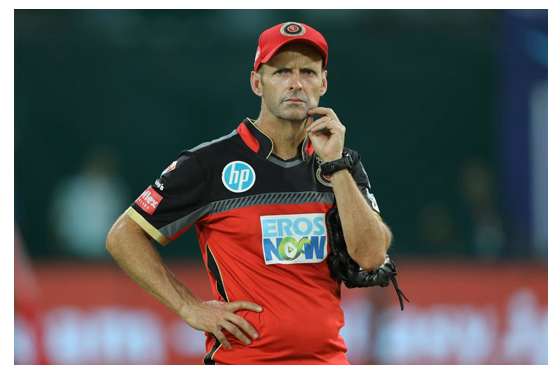 World Cup winning Coach Gary Kirsten shared his experience and gave some tips to the Bangladesh cricketers through a virtual meeting on Wednesday.

“He has worked with some big players of the cricket and he himself has vast experience on cricket. We had some questions and he answered that with utmost patience,” Anamul Haque Bijoy said after attending the Kisten’s virtual class.

Apart from Anamul, most of the national players including Tamim Iqbal, Mushfiqur Rahim, Mahmudullah Riyad, Mominul Haque Sourav and players outside from national team had attended the virtual session.

Anamul said they were also eager to know about his playing life.

“He is very clear about his concept, his life and cricket that made him such a big player and renowned coach. What we asked, he answered everything with enormous acumen,” Anamul revealed.

Kirsten indeed agreed to attend the meeting at the request of his compatriot Domingo.

Kirsten, who coached India to win the 2011 World Cup is known face here as he was appointed by Bangladesh as a consultant and had overseen the selection of Steve Rhodes as head coach in 2018.