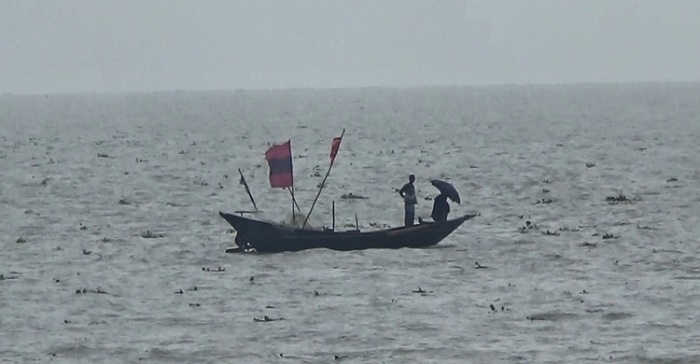 Two more bodies of minors were recovered on Wednesday morning after a boat capsized at Charmastul area in Doulatpur upazila of Manikganj on Tuesday, raising the death toll to five.

The incident took place around 1:45 pm when a boat carrying seven people including the three sank in the waterbody while going to Charmastul to visit Hanufa’s sister’s house during storm.