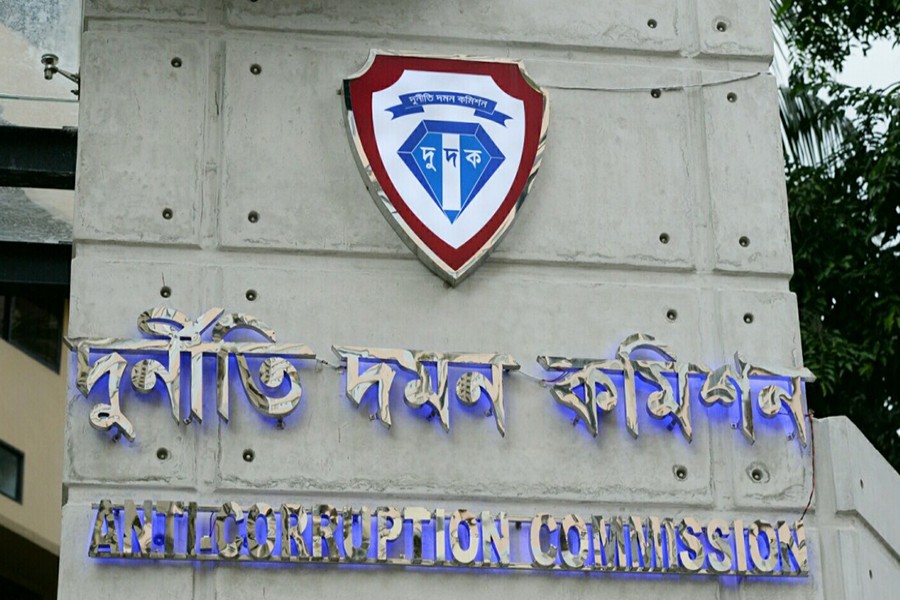 The Anti-Corruption Commission (ACC) on Wednesday filed a case against an additional chief engineer of Public Works Department (PWD) and his spouse on charges of amassing illegal wealth worth Tk 8 crore.

Earlier on July 27, the anti-graft body approved the case at a regular meeting held at the ACC headquarters in Dhaka.

On September 25, 2019, the Housing and Public Works Ministry made Utpal Kumra Dey an officer on special duty (OSD) for their involvement in manipulating tender and helping contractor Golam Kibria alias GK Shamim, and over a bribery scandal in the department.

On the same day, the National Board of Revenue (NBR) asked Bangladesh Bank to freeze the accounts of Utpal and Gopa, and provide details of their accounts.

GK Shamim who was arrested during the “casino raid” in Bangladesh which was dubbed by the government as a “clean up drive” late last year is now in police custody.