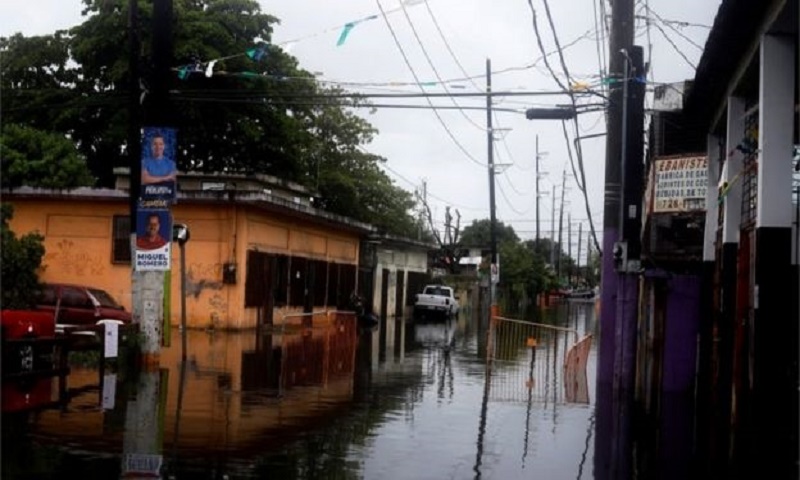 Deadly Tropical Storm Isaias knocked out power to millions on the US east coast after making landfall in North Carolina as a hurricane.

Two people died when a tornado struck a mobile home park. At least two others in New York and Maryland also died.

The National Hurricane Center (NHC) had warned of "the danger of life-threatening storm surge".

It is the ninth named storm of the year.

From North Carolina up to New York, Isaias left more than 3.4 million residents without power. It has spawned tornadoes, uprooted trees, damaged homes and caused floods and fires.