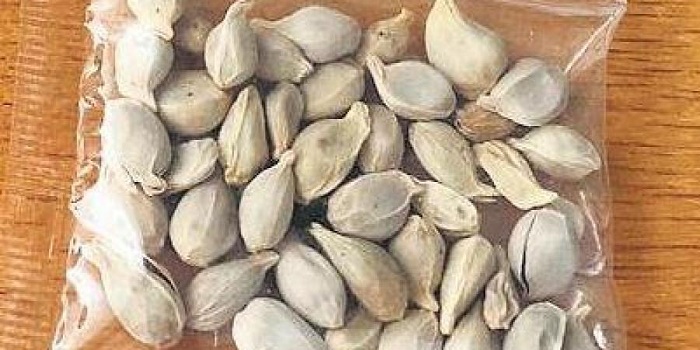 According to the NHK broadcaster, a male resident of the city of Miura in Kanagawa received a suspicious package with seeds from China on Tuesday.

Plant quarantine experts in the provincial capital of Yokohama noted that people across the country had reported receiving similar shipments. The Japanese authorities urge against planting such seeds, citing biosecurity concerns.

Since late June, thousands of suspicious seed shipments have been reported across the world, including in the United States, Canada and Europe.

The Chinese Foreign Ministry has denied that the parcels have anything to do with the country, noting that postmarks indicating their origin are forged.