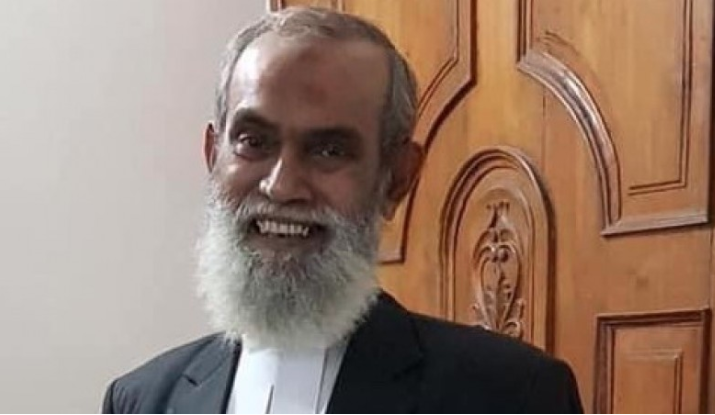 After infected with COVID-19, Advocate Shawkat admitted to the hospital on July 19. He survived by wife, a son, a daughter and host of relatives to mourn his death.

Advocate Shawkat participated in the liberation war in 1971 when he was a third year student of the accounting department of the Dhaka University. He was a deputy commander of Patuakhali-Galachipa sub-sector under the sector nine during the liberation war.

He was buried at Rayerbazar graveyard with state honour last night.