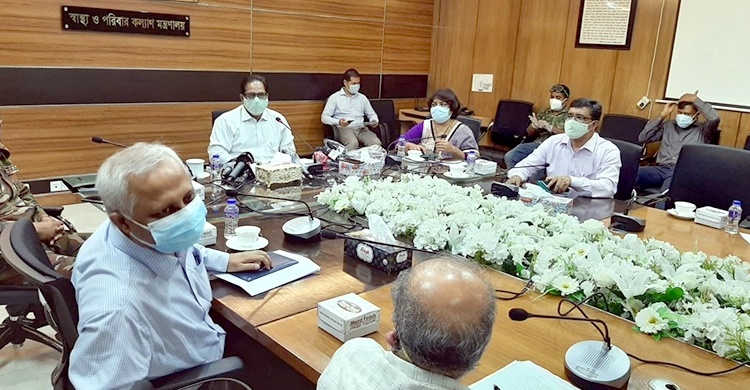 The Chinese Synovac Biotech company has applied for running the 3rd phase trial of vaccines against COVID-19 in Bangladesh, secretary of Health and Family Welfare Ministry Abdul Mannan said on Tuesday.

“Initially, the company said it would complete the trial among 4,200 health workers from seven dedicated hospitals across the country… However, the government is also aware of other vaccines from other countries, including Oxford University in the United Kingdom,” he said.

He said it while presiding over a meeting on corona vaccine at the ministry conference room at Secretariat.

Bangladesh will get the benefit of getting the vaccine, he said adding, “Bill Gates’ Gavi Foundation has listed Bangladesh…They have asked for the presence of a Bangladeshi representative at their next meeting in September, so some vaccines will also come to the country through Gavi”.

It might take at least six months for the Chinese company to apply the vaccine to the general population of the country, scientific officials said at the meeting. The vaccine will be given primarily among health workers aged 18-59.