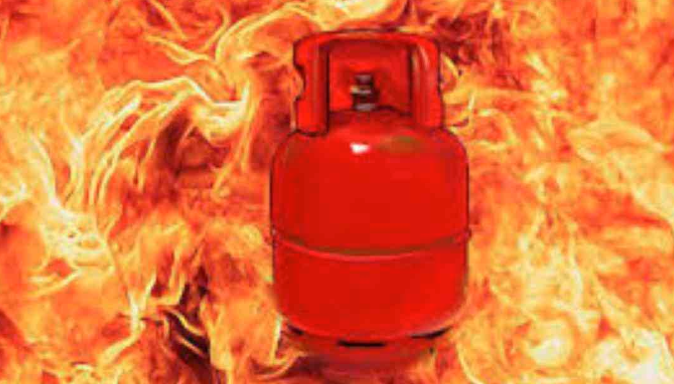 A balloon vendor was killed and two others were injured after a gas cylinder exploded at Madhupur village in Charghat upazila on Tuesday.

The incident took place around 8am when the gas cylinder went off while filling gas in balloons, leaving Muktar dead on the spot and two injured, said Samit Kumar Kunda, officer-in-charge of Charghat Police Station.

The injured were taken to Rajshahi Medical College Hospital.