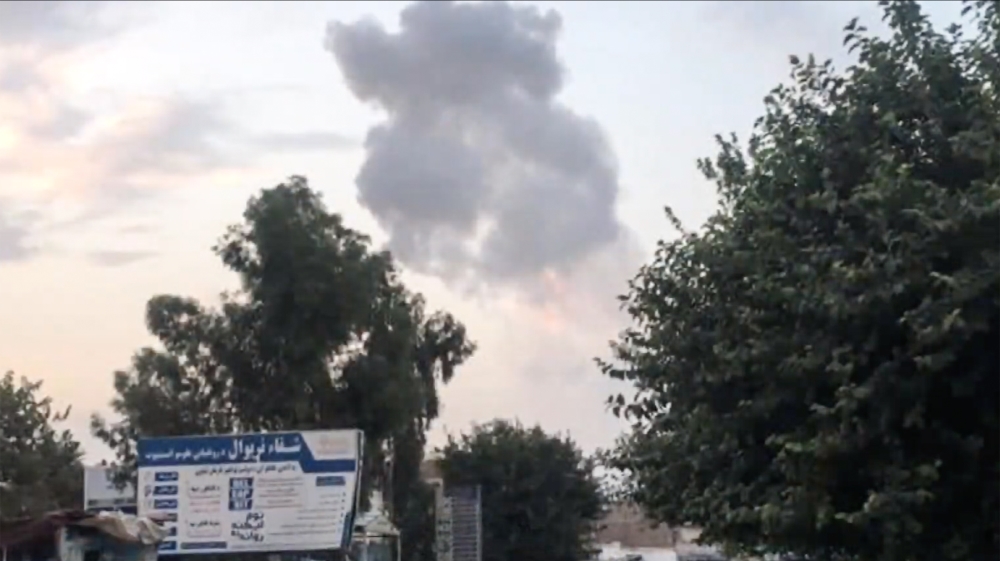 An Afghan government official said late on Monday that security forces had restored order in a prison, after part of it was besieged and occupied by the "Islamic State," freeing hundreds of inmates. The day-long siege and attack by the IS militants left about 39 people dead, while around 400 prisoners escaped.

Ajmal Omar, a provincial council member, said that at least 10 of the militants who were killed by Afghanistan’s security forces were from the IS. They were thought to be trying to free allied militants from the prison. About 50 people were also wounded in the attack, said Omar.

The conflict began Sunday evening when a suicide car bomb was detonated at the entrance to a prison in Jalalabad, the capital of Nangarhar. An unknown number of assailants then opened fire on the prison's security guards.

A gun battle ensured, lasting through the night and continuing into the day on Monday. Afghan special forces arrived with armored vehicles to provide backup, Nangarthar province officials said.