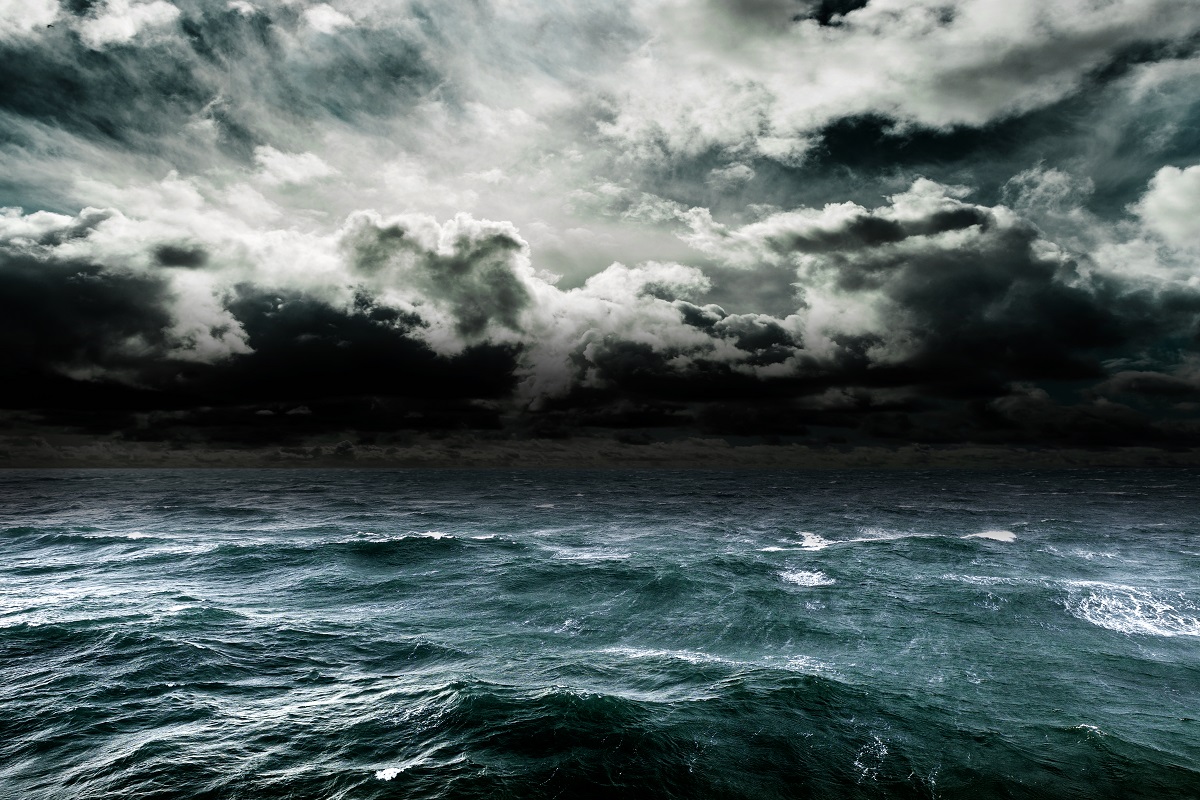 Hurricane Isaias made a landfall in the US state of North Carolina, leading to floods and damages on its way up the coast, reports IANS.

The storm is expected to rip up the East Coast on Tuesday, bringing with it as much as 6 inches of rain, flooding, power outages and damaging winds, according to a CBS News report.

Warnings stretch from North and South Carolina to Maine. New Jersey governor Phil Murphy declared a state of emergency for the entire state.

At least two people were killed over the weekend in the Dominican Republic as the storm passed through the Caribbean.