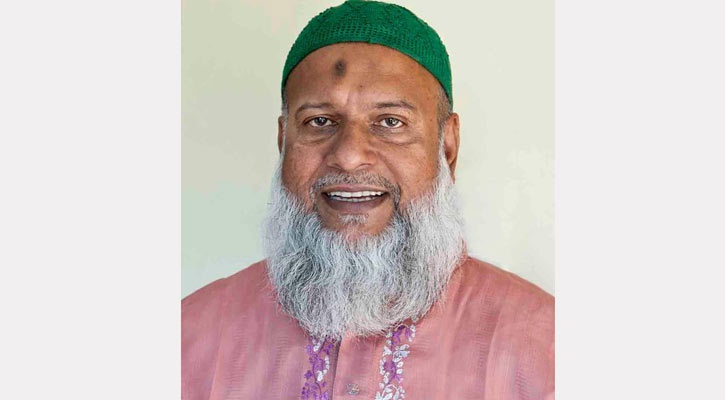 Khorshed Alam Sujan, vice president of port city unit Awami League, has been made administrator of Chattogram City Corporation (CCC) as the tenure of the existing elected body will expire on August 5.

The LGRD Ministry made the appointment on Tuesday as per the LGRD Act 2009.

Local Government, Rural Development and Cooperatives Minister Md Tajul Islam informed the media about the development at a press briefing at his ministry room in the capital on Tuesday.

The LGRD ministry issued a notification on Tuesday in this regard.

At the same time, the council led by AJM Nasir Uddin will be dissolved on August 5.

Earlier, The Election Commission (EC) postponed the CCC polls which was scheduled to be held on March 29 due to the coronavirus outbreak.

The term of the running mayor and also general secretary of Nagar Awami League AJM Nasir is going to end on August 5 (Wednesday).

On the other hand, Shahadat Hossain, president of the BNP’s city committee, was nominated by the party.

Chattogram municipality was declared a city corporation in 1990 with Mahmudul Islam Chowdhury appointed the first mayor by the government followed by Mir Mohammad Nasiruddin. In 1994, AL leader ABM Mohiuddin Chowdhury became the first elected city mayor. He was re-elected in 2000 and in 2005

After his term, the mayoral post went back to AL as AJM Nasir Uddin won the polls on April 28, 2015.

According to the Local Government (City Corporation) Act 2009, the election to any city corporation should be held within the last 180 days of its five-year tenure that starts with the first meeting of the corporation.