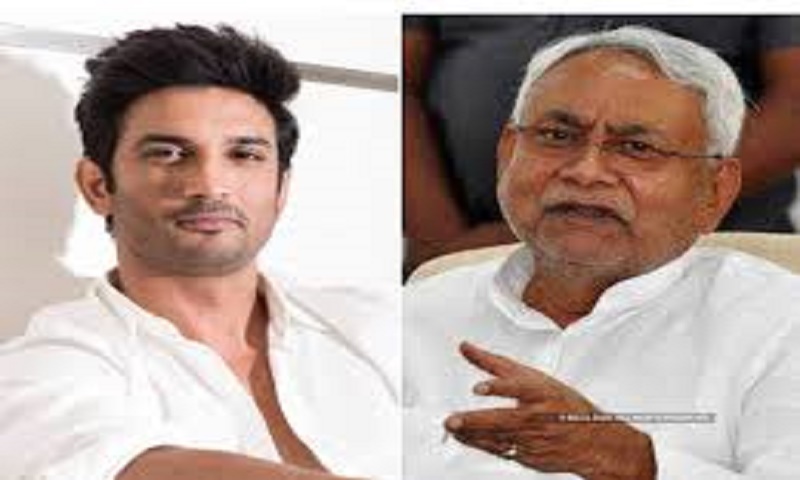 Currently, the Mumbai Police and Bihar Police are conducting two separate investigations into the actor’s death.

Singh has expressed his lack of faith in the probe being conducted by the Mumbai Police and filed an FIR against Sushant’s girlfriend Rhea Chakraborty in Patna last month.

So I filed an FIR in Patna.”

A four-member team from Patna Police have, meanwhile recorded statements of 10 people. The team’s presence in Mumbai has led to a turf war.

However, Mumbai Police Commissioner Param Bir Singh said in a media briefing on Monday that Sushant’s family members - his father, sister and brother-in-law - did not complain of any lapse when their statements were recorded on June 16.

The commissioner said that “they didn’t raise any suspicion neither they complained about any lapse in our investigation”.

The Mumbai Police have recorded the statements of 56 people so far, including Sushant’s friends, girlfriend, family members and professional contacts. They have said that every possible angle is being probed, including professional rivalry, financial transactions and health.