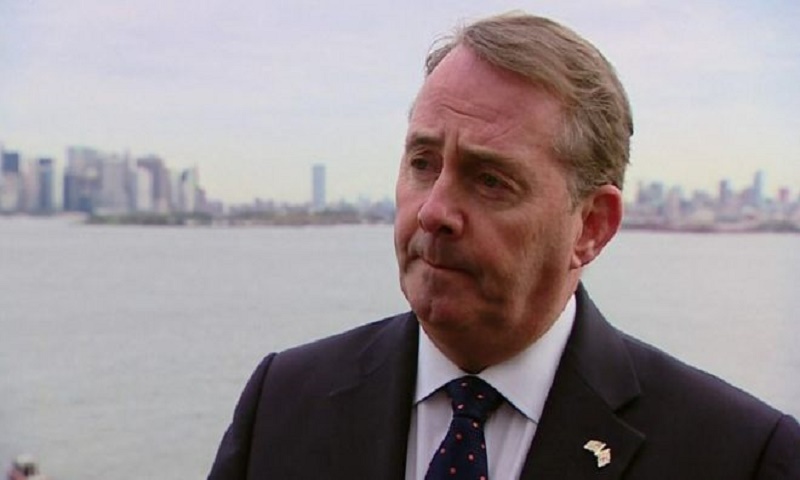 Documents on UK-US trade talks, leaked ahead of the 2019 general election, were stolen from an email account belonging to Conservative MP Liam Fox, it has emerged.

The papers were published online and used by Labour in the 2019 campaign to claim the NHS would be put at risk.

The UK government has said Russians almost certainly sought to interfere in the election through the documents, BBC reported.

A criminal inquiry into the leaking of the documents is under way.

A spokesman for the National Crime Agency confirmed it was leading the investigation, but added he could not comment further.

Mr Fox was international trade secretary from July 2016 to July 2019.

It is not clear when his account was accessed and the information stolen.