Japan to impose stricter re-entry procedures for travelers from Bangladesh, 3 other countries 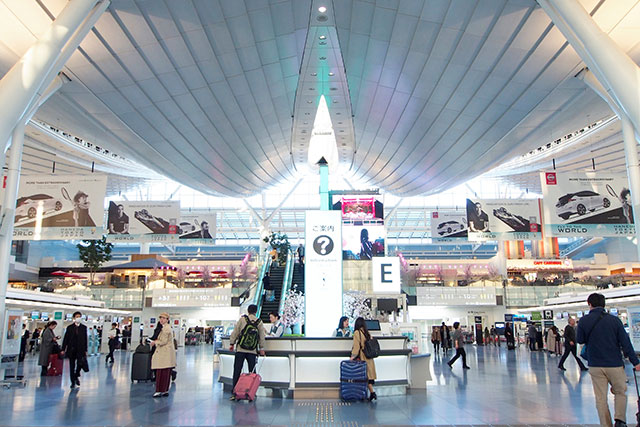 The Foreign Ministry of Japan has said that all foreign residents re-entering the nation from Bangladesh, Pakistan, the Philippines and Peru will need to undergo stricter procedures from next Friday, because of rising numbers of infections in those countries, reports The Japan Times.

Last Friday, the ministry announced that permanent residents and long-term visa holders traveling from the four countries, as well as spouses or children of a permanent resident or a Japanese national with such statuses, will only be able to return to Japan if they submit negative results from COVID-19 tests taken before departure and documents proving they have permission to re-enter the nation.

There had been no requirements for such documents for foreign nationals returning to Japan.

The requirements were set to be imposed on all non-Japanese residents from Sept. 1. But the government has said it decided to impose the controls earlier for the four countries after large numbers of COVID-19 cases were found during airport screenings of people returning from them.

With the policy change from next Friday, foreign residents of Japan traveling from the four countries will be required to submit negative results from polymerase chain reaction (PCR) tests carried out within 72 hours of departure, along with documentation showing they are permitted to re-enter Japan. The documents can be obtained from Japanese embassies and consular offices.

The announcement comes as Japan prepares to reopen its doors to thousands of people stranded abroad by restrictions introduced on April 3 to curb the spread of the novel coronavirus. The restrictions, which now cover 146 countries and regions, have drawn strong criticism from Japan’s international community and business lobbies, which have for months called for a more relaxed approach.

They are in contrast with requirements for Japanese nationals, who are able to return without submitting pre-entry COVID-19 testing results.

Last week, the government agreed to allow all foreign nationals who left before April 3, when it first imposed entry restrictions, to return to Japan from Wednesday.

However, all people entering Japan must undergo PCR tests upon arrival and are required to self-isolate for 14 days. They are also prohibited from using public transport during that period.

For the time being, the revised policies do not apply to non-Japanese residents who are currently in Japan but planning to go abroad.

All foreign nationals who left Japan after entry bans were applied to their destinations and those planning to go abroad and return will need to have obtained re-entry permission before leaving. Permission will be granted for humanitarian reasons, such as a medical emergency or a relative’s death.

According to Japan government data, around 200,000 foreign residents temporarily left the nation before entry restrictions were imposed on foreign travelers.