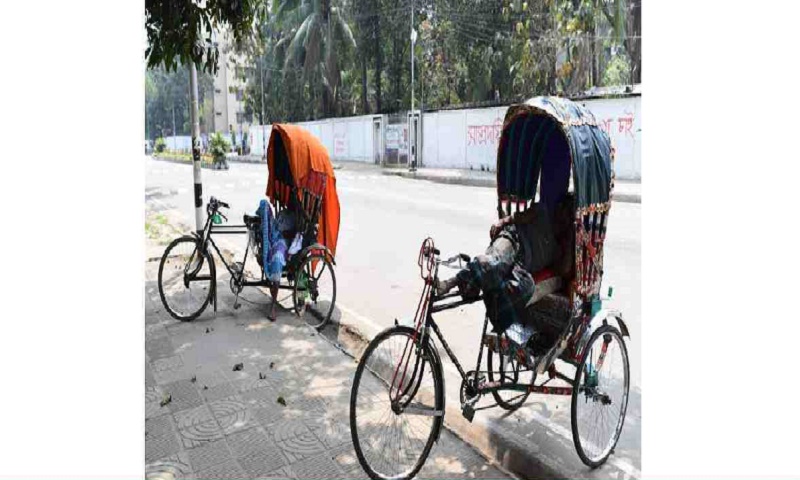 A mild heat wave is sweeping over parts of the country including Dhaka, the Bangladesh Meteorological Department (BMD) said Monday.

“It may continue,” the weather bulletin said.

The axis of monsoon trough runs through Panjab, Hariyana, Uttar Pradesh, Bihar, West Bengal to Assam across central part of Bangladesh. One of its associated troughs extends up to the North Bay, according to the Met Office.

In a 24-hour forecast, the Met Office said light to moderate rain or thunder showers, accompanied by temporary gusty wind, is likely to occur at many places over Khulna, Barishal and Chattogram divisions and at a few places over Rajshahi, Rangpur, Dhaka, Mymensingh and Sylhet divisions with moderately heavy to heavy falls at places over the country in next 24 hours commencing from 6pm today.

The day and night temperature may remain nearly unchanged over the country.

Today’s highest temperature 38.2 degrees Celsius was recorded at Jashore while the lowest 26C at Kutubdia and Rangamati.

Besides, highest 55mm rainfall was recorded at Kutubdia.