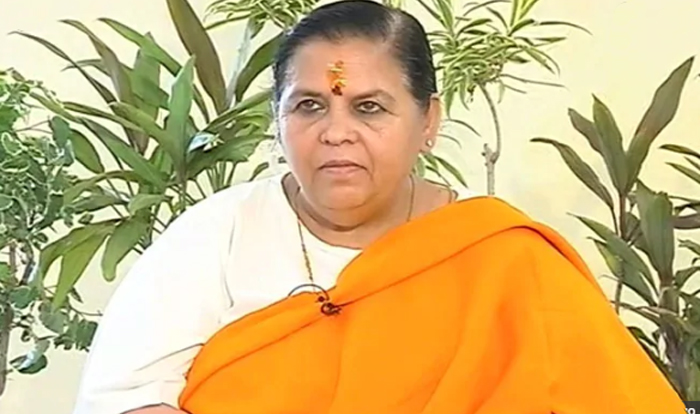 India’s former Union minister Uma Bharti said on Monday that she was invited to the Ram temple foundation ceremony on August 5 over phone but she decided to give it a miss to keep her distance from Prime Minister Narendra Modi and other leaders as she was concerned for their safety amid Covid-19.

"I am very much concerned about the health of the PM after what happened to Amit Shah and other leaders of BJP in UP,” she said, adding she had told organisers to keep the guest list short. Amit Shah is currently admitted in a private hospital after testing positive for Covid-19.

“I told organisers not to include me in the list either. I will be on the Sarayu river bank, praying for the safety of others and the temple,” the current national vice-president of the BJP said adding she would go for darshan after the PM and others leave.

Commenting on no written invite being extended to senior BJP leaders L K Advani, M M Joshi and Kalyan Singh — who along with Bharti face charges in the Babri Masjid demolition case — Bharti said it was meant to keep numbers of attendees low and adhere to Covid-19 protocol. She dismissed suggestions that the leaders were not extended a formal, written invite due to the ongoing CBI hearing in the matter in a Lucknow court.

The former MP chief minister also said the choice of the colour “green” for Ram Lalla’s clothes meant to convey prosperity. “The colour does not belong to any religion or community. It signifies our environment and prosperity.”

On the invite to Muslim petitioner Iqbal Ansari, Bharti said the Supreme Court verdict was in favour of both sides.