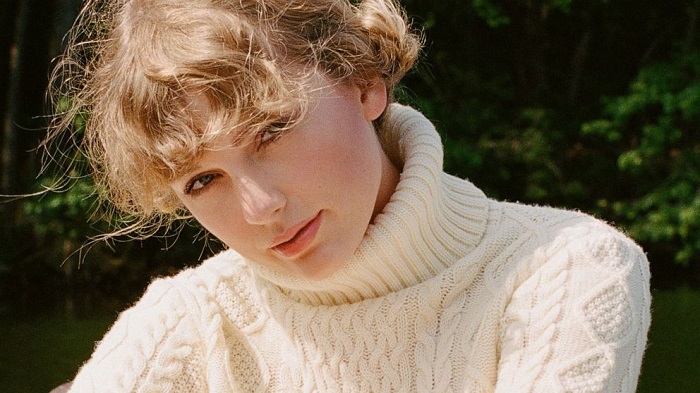 Taylor Swift has made history once again, as her latest album "folklore" hit No. 1 on the Billboard 200 selling over 846,000 albums first week in the US -- the biggest week for any album since her 2019 release, "Lover."

Swift is now the only artist in history to have seven albums sell half a million copies of a studio album in a week.

"Folklore," released on July 24 with very little advance notice, is the top selling album of 2020 so far, with global sales topping 2 million, and over half a billion total streams on audio and video in one week.

That marks the biggest first week album streams of the singer's career.

Additionally, the album’s first single, “cardigan,” is No. 1 on iTunes and Spotify, as well as YouTube’s top trending video.