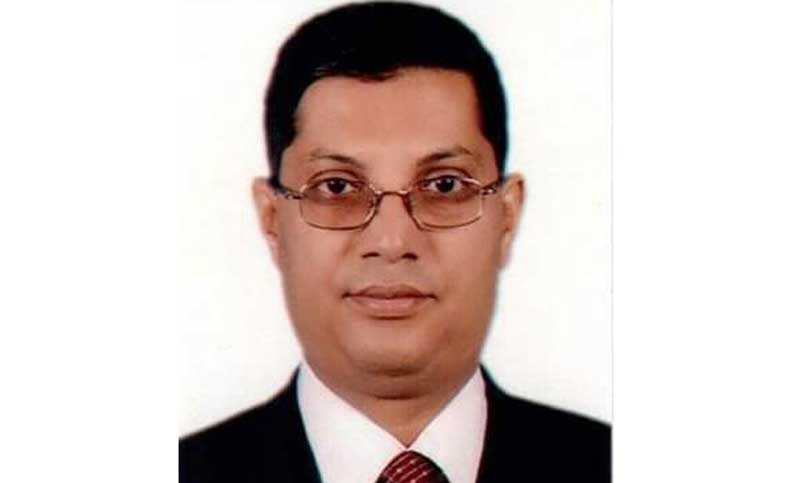 Additional secretary Md Mainul Kabir has been made the secretary of Legislative and Parliamentary Affairs Division.

A gazette notification on Monday revealed this information.