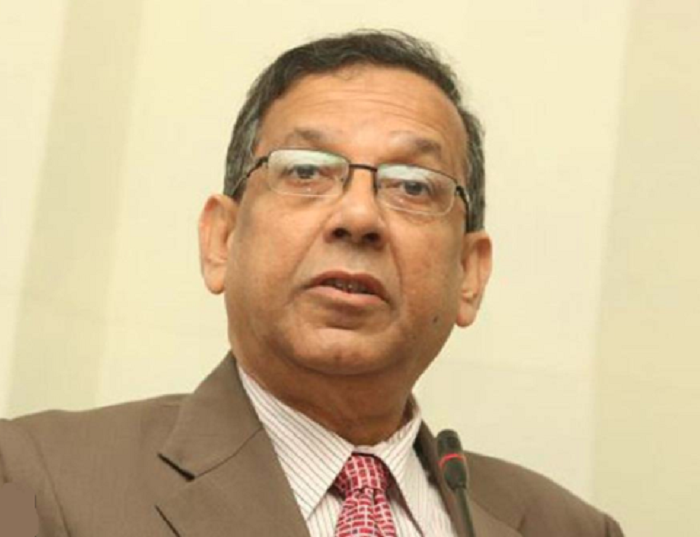 “We cannot let his legacy vanish. Naren was very loyal and sincere to his work. He was an honest, humble and devoted follower of Father of the Nation Bangabandhu Sheikh Mujibur Rahman,” the law minister said.

Anisul Huq said these while addressing a remembrance meeting organized by the Legislative and Parliamentary Affairs Division for its late secretary, virtually, an official release said.