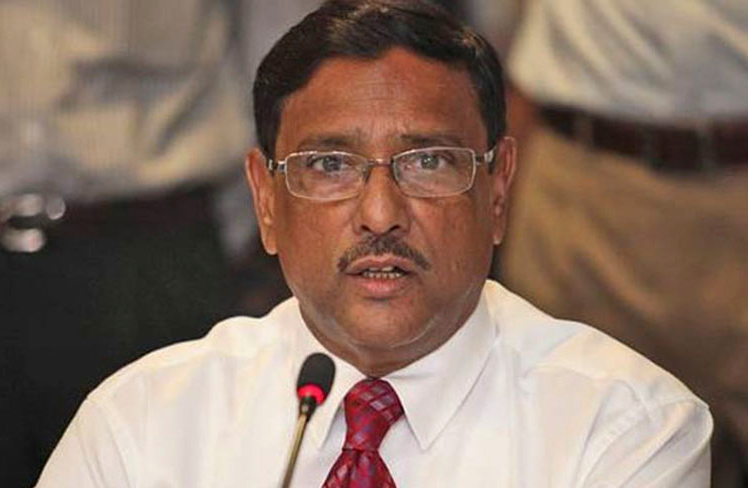 Awami League General Secretary Obaidul Quader has said the perpetrators of August 15 carnage and August 21 grenade attacks are still continuing their evil designs so that everyone should remain alert against their conspiracies.

“Plotters of August 15 and 21 are still continuing their evil attempts. Everyone should remain alert about the evil forces those are against the country’s development and progress,” he said.

Quader, also minister for road transport and bridges, was addressing a virtual memorial meeting joining it from his official residence on Sunday night arranged by the UK unit of AL in memory of the party leaders who recently passed away.

They worked relentlessly for the party and the nation until their deaths as associates of Prime Minister and Awami League President Sheikh Hasina, he added.