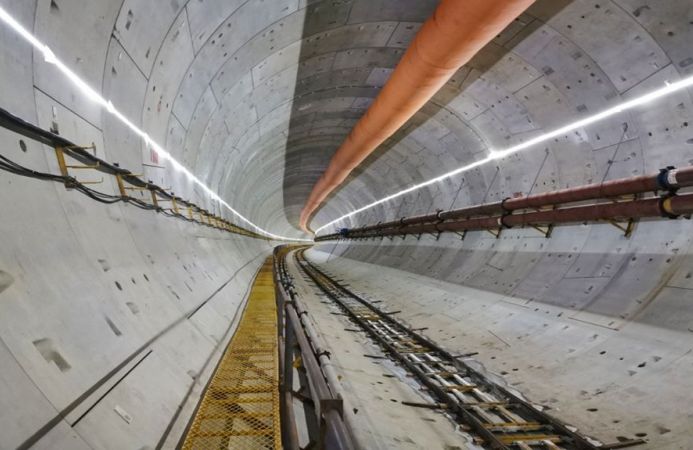 Karnaphuli Tunnel Project, the first underwater tunnel in South Asia, has achieved a "breakthrough" with the completion of the left line despite the ongoing Covid-19 pandemic all over the world.

The project in Chattogram, the commercial hub of Bangladesh, is constructed by China Communications Construction Company Limited (CCCC).

Featured with two-tube four-lane of the shield section, the Karnaphuli Tunnel connects Chattogram city to the other side of Karnaphuli River. 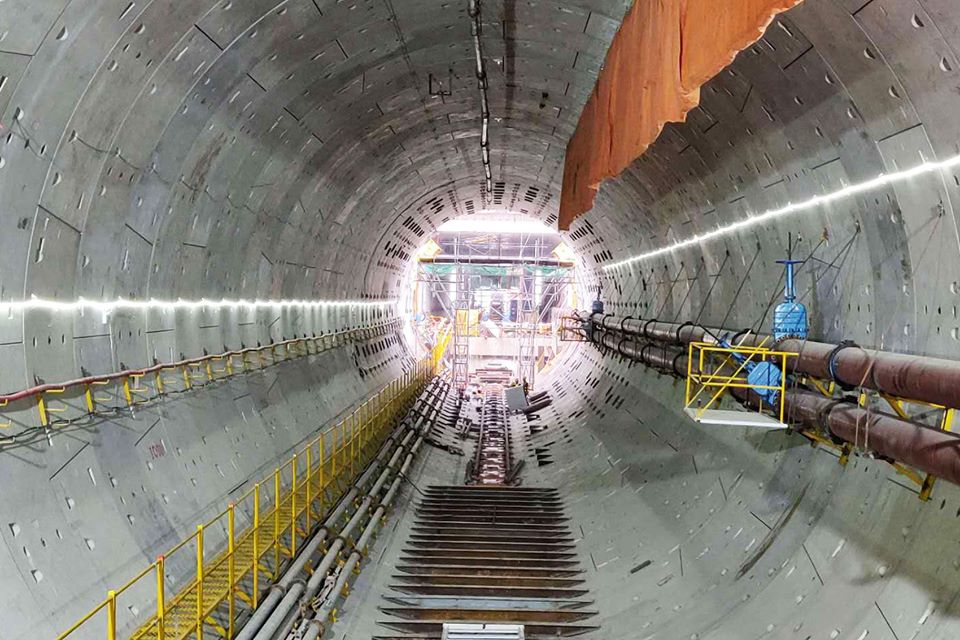 It is known that the Multi-Lane Road Tunnel Project under the River Karnaphuli is the first overseas large-diameter underwater TBM tunnel undertaken by Chinese company.

The completion of the project will greatly improve the traffic conditions in Chattogram and promote economic development of Bangladesh, said a media release on Monday. 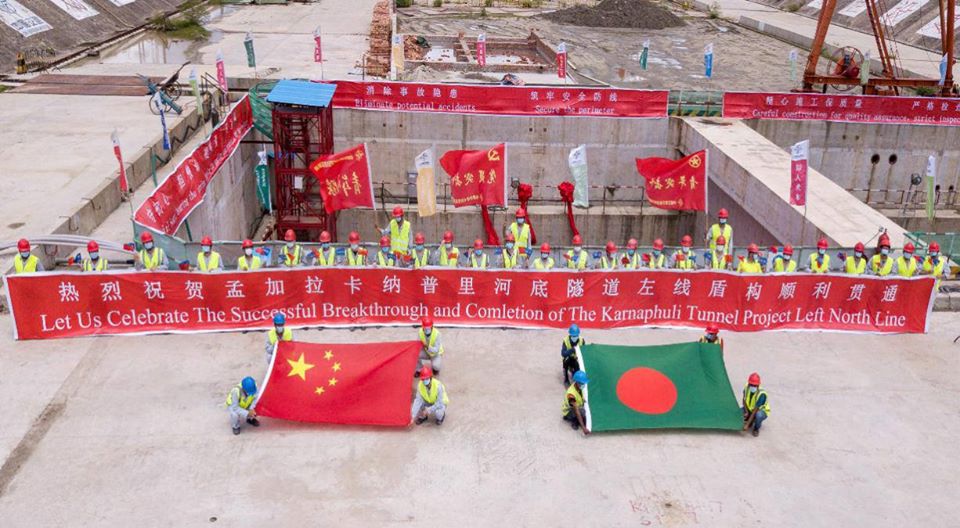 It will also contribute to improvement of the Asian Highway Network, as well as the connectivity between Bangladesh and it’s neighboring countries.

The tunnel is being built at a cost of Tk 9,880 crore to turn Chattogram into ‘One City Two Towns’.