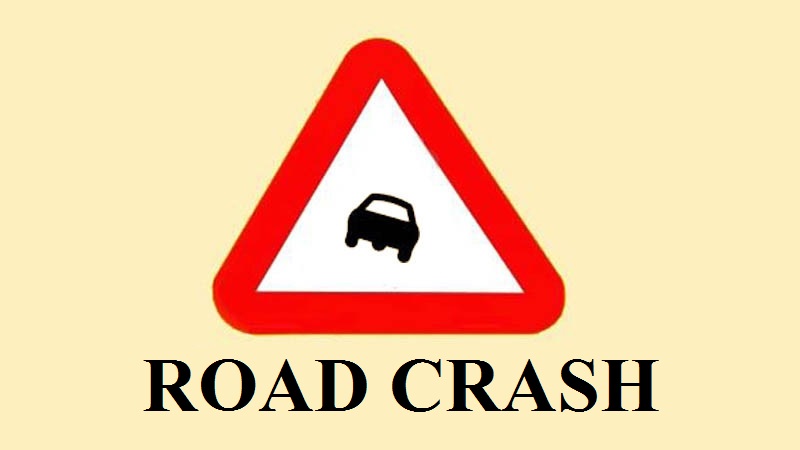 A police constable was killed while undergoing treatment at Chattagram Medical College and Hospital (CMCH) on Sunday morning.

The cop was admitted at the hospital on Saturday evening after receiving a road accident in front of the Cotton Development Board in Balaghata area of the district, said Shahidul Islam, officer-in-charge (OC) of Bandarban Sadar Police Station.

The deceased was identified as Rahul Barua, 22, police constable and son of Prakash Barua, hailed from 8 no. East Gujra Chadangaekheel of Raozan Police Station in Chattagram.

Shahidul Islam said the accident occurred when Rahul lost control over the steering of his motorcycle in the area, leaving him critically injured.

Rahul was taken to CMCH where he succumbed to his injuries today, the OC said, adding “Two pedestrians were also injured in the incident.”